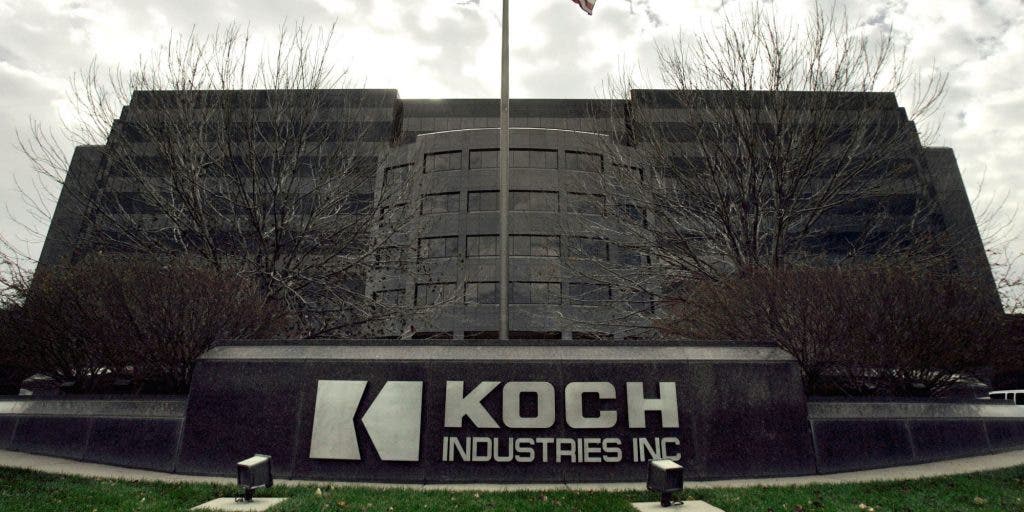 A group of leading scientists and nonprofits are urging science and natural history museums to sever ties with the Koch brothers, climate change deniers and industry. The two brothers of Koch Industries, the second largest private company in the United States, finance disinformation campaigns concerning global warming and humanity’s impact on the planet’s climate.

“When some of the biggest contributors to climate change and funders of climate science misinformation sponsor exhibits in science and natural history museums, they undermine public confidence in the validity of the institutions tasked with transmit scientific knowledge,” the letter reads. “This corporate philanthropy comes at too high a cost.”

But science isn’t the only thing he invests in. The Koch brothers invested money in an attempt to prove that climate change isn’t happening (or rather, to make it look like it isn’t happening). In 2011, one such study they funded backfired when Berkeley’s Earth surface temperature team discovered a significant rise in global temperatures associated with human activity. They also wanted to change textbooks in Texas to say we don’t know what causes climate change, despite basic scientific consensus on the matter (1, 2).

David and his brother Charles also became the nation’s top donors to a wide range of politicians and libertarian-conservative causes, essentially backing and backing a number of right-wing think tanks such as the Heartland Institute, which compared climate scientists to criminals and terrorists. . While many museums around the world are in dire need of funding right now, accepting money from groups like the Koch brothers seems too expensive.

“It’s one thing for David Koch to donate money to Lincoln Center or Carnegie Hall, but it’s another to support a science/natural history museum that has a role to play in research and education. educating the public about climate change, the greatest threat humanity has ever faced,” Nobel laureate Eric Chivian, the letter’s signatory, said in a statement. “Philanthropy is about making silence any criticism of the donor’s practices, and indeed, any critical discussion on the matter.”

Forbes estimated in late 2014 that Charles and David Koch were the 6th and 7th richest people in the United States, with just over $40 billion each. Their agenda has become increasingly clear in recent years, and their voice has become increasingly powerful, especially with millions and tens of millions of dollars being spent on philanthropy. But even as David Koch, who was diagnosed with cancer in the 1990s, invested $66.7 million in Memorial Sloan-Kettering Cancer Center in New York and $100 million in New York-Presbyterian Hospital to help build the David H. Koch Center, he and his company fought hard against the regulation of formaldehyde, a well-known human carcinogen.

This is a difficult decision for museums to make. Are you taking the “dirty money” and accepting funding from the same sources as groups like the Heartland Institute, or are you maintaining your integrity but missing out on tens of millions? This group of researchers urges for the latter.

“Based on both our scientific expertise and our personal care for our planet and people, we believe the only ethical way forward for our museums is to cut all ties with the fossil fuel industry and the funders of the obfuscation of climate science,” the letter read. to finish.

New DC area science museums are fun for the kids