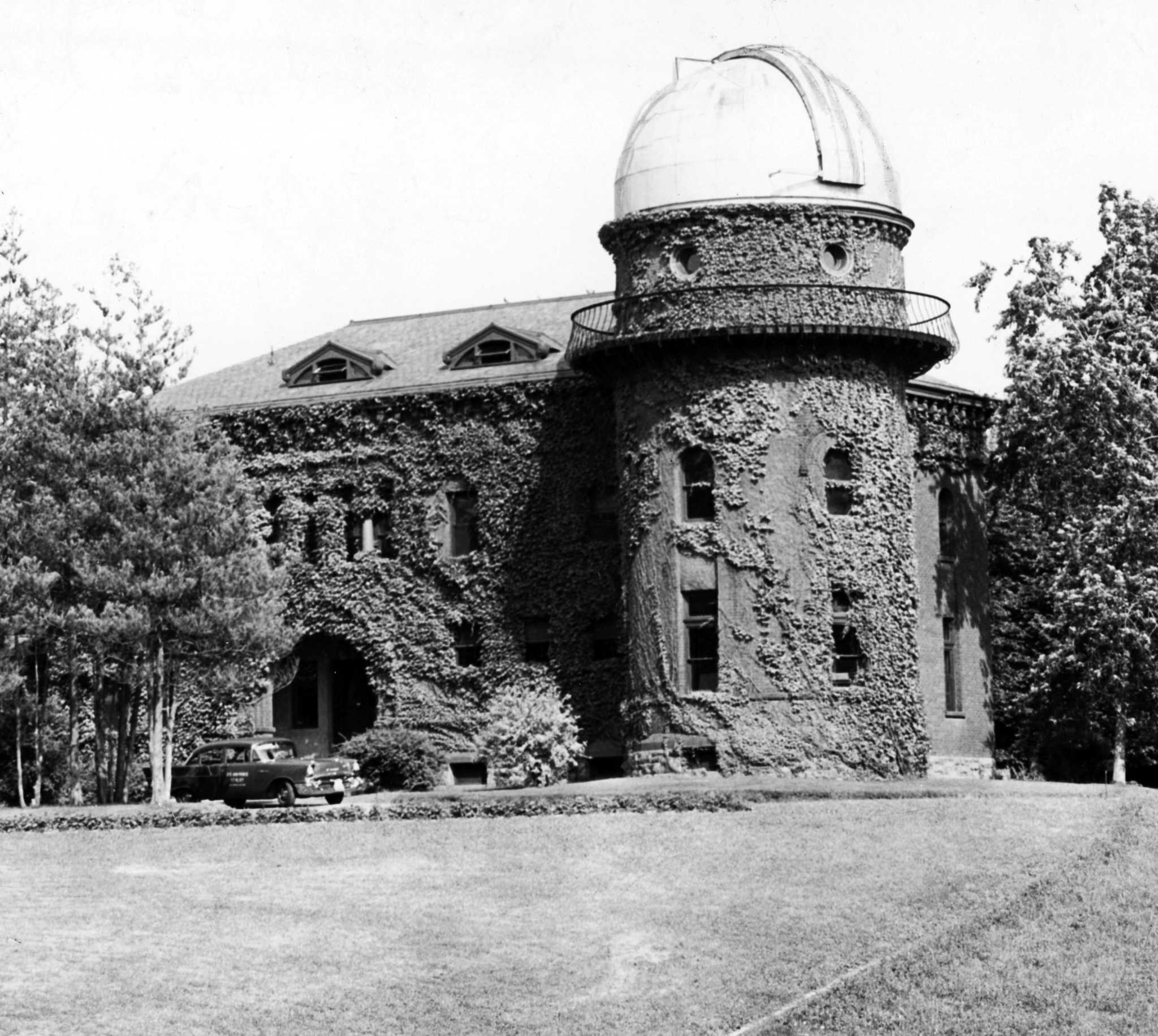 SCHENECTADY – I’ll start with some news here before discussing what I think is a larger regional picture worthy of concern and consideration.

Here’s the news: Dudley Observatory and the miSci Museum of Innovation and Science are going their separate ways.

The institutions had joined forces in recent years, a partnership that even produced a new building for the observatory on miSci’s Nott Hill campus in Schenectady. But in July, miSci rescinded the management contract between the institutions, a move that left the observatory homeless for its educational programs and its large treasure chest of archives.

“It was not our choice,” said Heidi Jo Newberg, chair of the observatory board and astrophysicist at RPI. “And it all happened quite suddenly.”

The resolution: Dudley’s archives will move to the New York State Museum in Albany, starting Monday, and his public education programs, led by astronomer Valerie Rapson, will be housed at Siena College, which in recent years strengthened its focus on astronomy with a newly constructed observatory with the region’s largest telescope.

For Dudley Observatory, it’s a bit of a homecoming. As many of you know, it started in Albany in the 1850s and once had an iconic building in what is now the Capital District Psychiatric Center. The observatory continues to have an endowment of approximately $ 1.5 million, which funds its educational outreach and should maintain it as a regional presence for decades to come.

OK, now let’s talk about the big picture and why for concern: The two science museums in the area, the miSci and the Children’s Science and Technology Museum in North Greenbush, are on shaky ground. .

At Schenectady, miSci’s decision to Dudley Observatory is in part about the museum’s desire to free up space for traveling exhibits and its need to attract more people through its doors – and, of course, to generate more income.

“We’re doing better, but we’re still running a deficit,” said miSci president Gina Gould, who said she was hired last year to put the museum’s finances in order. “It is imperative for us to find a path to sustainability.”

The CMOST, meanwhile, was affected by the disorder surrounding Alain Kaloyeros, the former director of the SUNY Polytechnic Institute convicted last year for corruption. CMOST had partnered with Kaloyeros, who had big plans for a new children’s museum on Fuller Road, but those plans collapsed with the scandal.

CMOST is now independent from SUNY Poly and as I wrote last year is hoping to move to a Troy building at 500 River St. in the rapidly evolving Hedley neighborhood immediately north of downtown. The new location would significantly increase the visibility of the museum and, presumably, its financial strength. Troy is also where CMOST started decades ago.

The River Street project, a conversion of a former warehouse, asked for money for the economic development of the state. But the funding was not successful, leaving the CMOST, for the moment, in continuous limbo.

Needless to say, the capital region will be a poorer place if CMOST or miSci fail. And I won’t be the first to suggest that it might make sense for them to partner up and pool their assets. Large nonprofits are more financially viable than smaller ones, and a CMOST partnership with miSci – the first focused on children, the second on innovation and General Electric science in general – could potentially ensure survival. the best of both.

In the immediate wake of the SUNY Poly unrest, MP Patricia Fahy worked to find a home for CMOST in Albany, with a particular focus on the old Union Station building downtown, now called Kiernan Plaza and state owned. The plan didn’t happen, of course, but turning the great monument into some sort of museum still makes sense.

I must point out, however, that there are no plans to merge CMOST and miSci or move to Albany. Representatives from both museums have told me that they are attached to their hometown, and I understand why Troy and Schenectady have a strong sense of retaining the attractions.

Nonetheless, CMOST and miSci will need to think creatively and regionally to survive for decades to come. More than anything, they will need our support.

History and Science Museums in Atlanta

The National Museum of Art exhibits the works of Xiong Bingming