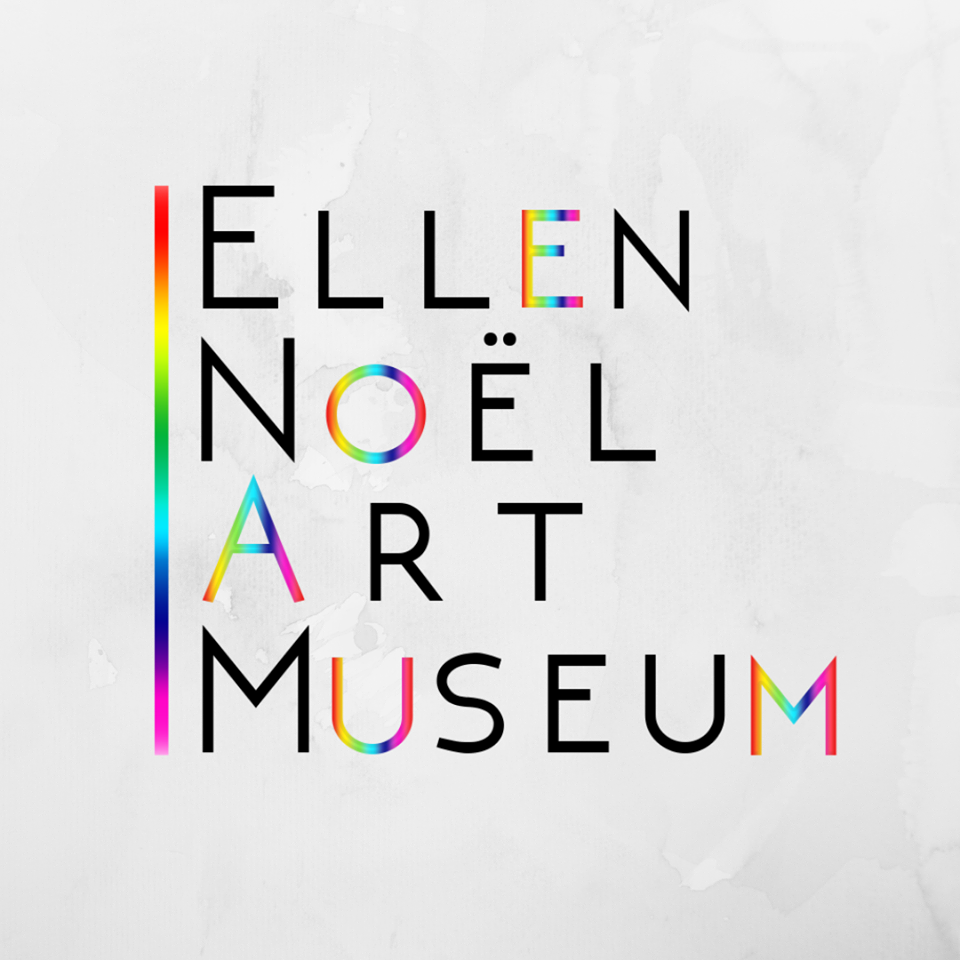 The Ellen Noel Art Museum has issued a press release regarding its new exhibit â€œFinding Alice: An Illustrated Look at Alice’s Adventures in Wonderlandâ€ which will begin at 6:00 pm Thursday.

Receptions for two exhibitions, “Finding Alice” and “Audubon’s Quadrupeds” consist of drinks, hors d’oeuvres, music from “Phunkey Pocket” and tours of the exhibitions.

“Finding Alice” includes 35 different versions of the book, including how different artists illustrated this classic book. The tour continues until January 2, 2022. Artists in the exhibition include Salvador Dali, Barry Moser, John Tennie, Andrea D’Aquinio and David Delamare. Since Alice’s Adventures in Wonderland was first published, the books have been translated into 176 languages.

“Audubon’s Quadrupeds” is a publication of “The Birds of America” â€‹â€‹which brought John James Audubon (1785-1851) worldwide fame and he became interested in a new large-scale project. This viewing continued until January 16, 2022. In the early 1840s, he began working on “The Viviparous Quadrupeds of North America” â€‹â€‹with the help of his son John Woodhouse Audubon. Many of the animals depicted had never been depicted or seen outside of their original habitat – in the stunning color and detail that was his hallmark. This exhibition is on loan from the Lee Silliman Engraving Collection.

Visit these Wisconsin museums for free on Museum Day 2021

Key West Museums - have fun and learn something too