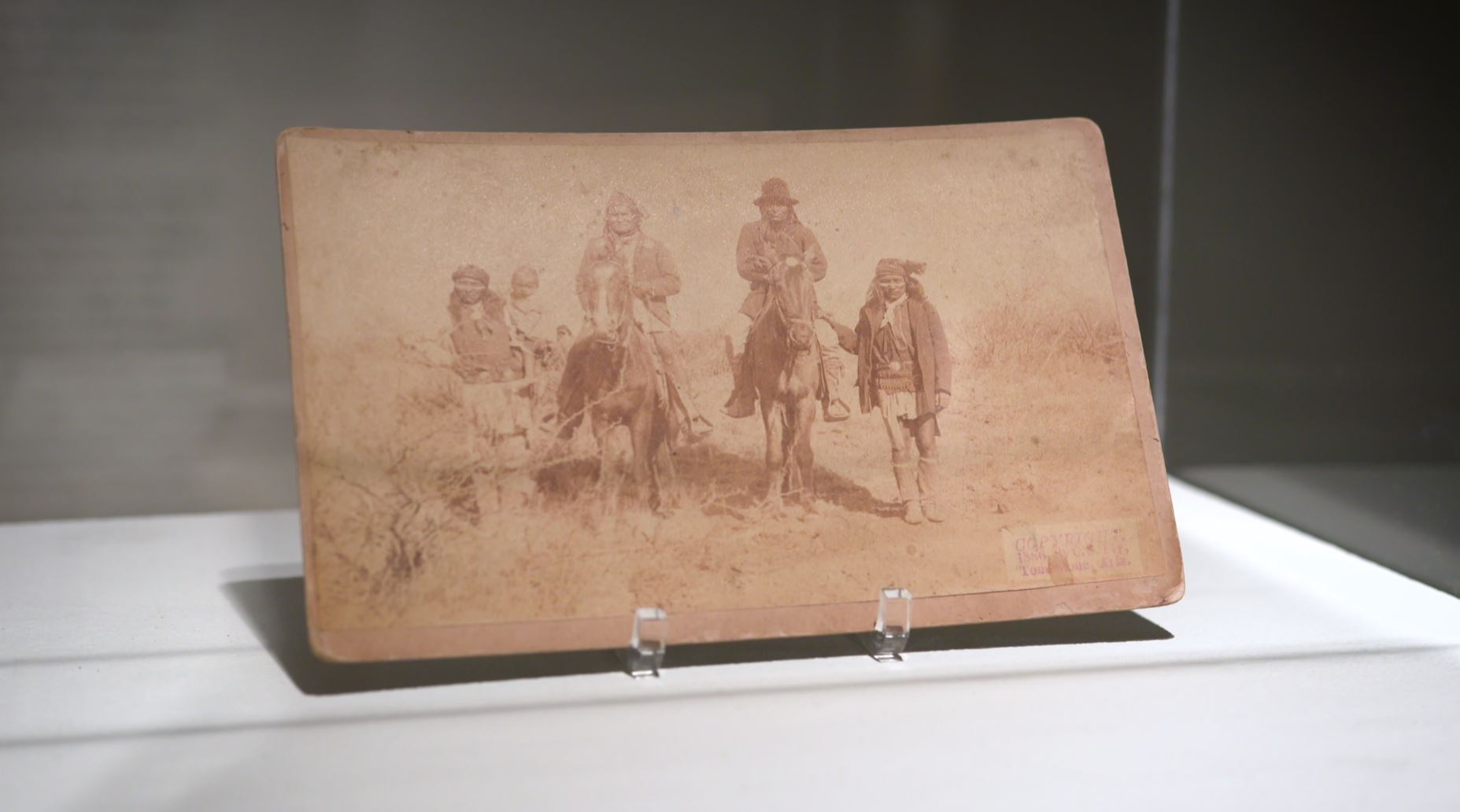 Paul Rucker is a multi-talented artist who works in the visual and musical arts. It combines visual art, original compositions and performances to explore issues such as human rights and fundamental human emotions. Rucker’s work will be on display with other artists at the ASU Art Museum which examines mass incarceration. Rucker spoke about his art and his part of the show.

In addition to Rucker’s work, 12 different artists tell the story of mass incarceration. â€œOne in 99 people is incarcerated in the United States,â€ Rucker said. Art has the power of storytelling to build empathy and understanding around these issues, he added. According to Rucker, the United States spends $ 182 billion annually on people in prison.

Rucker’s piece on display, â€œThe Joy of Land Use Planning,â€ details Geronimo. Geronimo was an Apache leader and a medicine man. Rucker’s inspiration came from a photo he had of Geronimo eight years ago. â€œGeronimo is a symbolic figure that has been used to mean ‘now this land is ours’,â€ he said. Geronimo was detained approximately 300 miles from the exhibition site.

In detailing his exhibit, Rucker touched on the desensitization of Geronimo’s name, as well as the story, appropriation, and image.

Art tells a different kind of story. â€œIf you do art, you don’t want to tell anyone what to think,â€ he said. â€œYou want to present the evidence. He mentioned that the most effective art presents the proof.

Looking at exhibits and different works of art, Rucker said he wanted people to think about who we are as people and how people got here. “Did we come here out of kindness or did we come here being barbarians and colonized?” “

â€œIt is not an aspect of introspection. It’s a â€œwhat stories are not toldâ€ to our children. Rucker said the artists question the narrative.

Key West Museums - have fun and learn something too