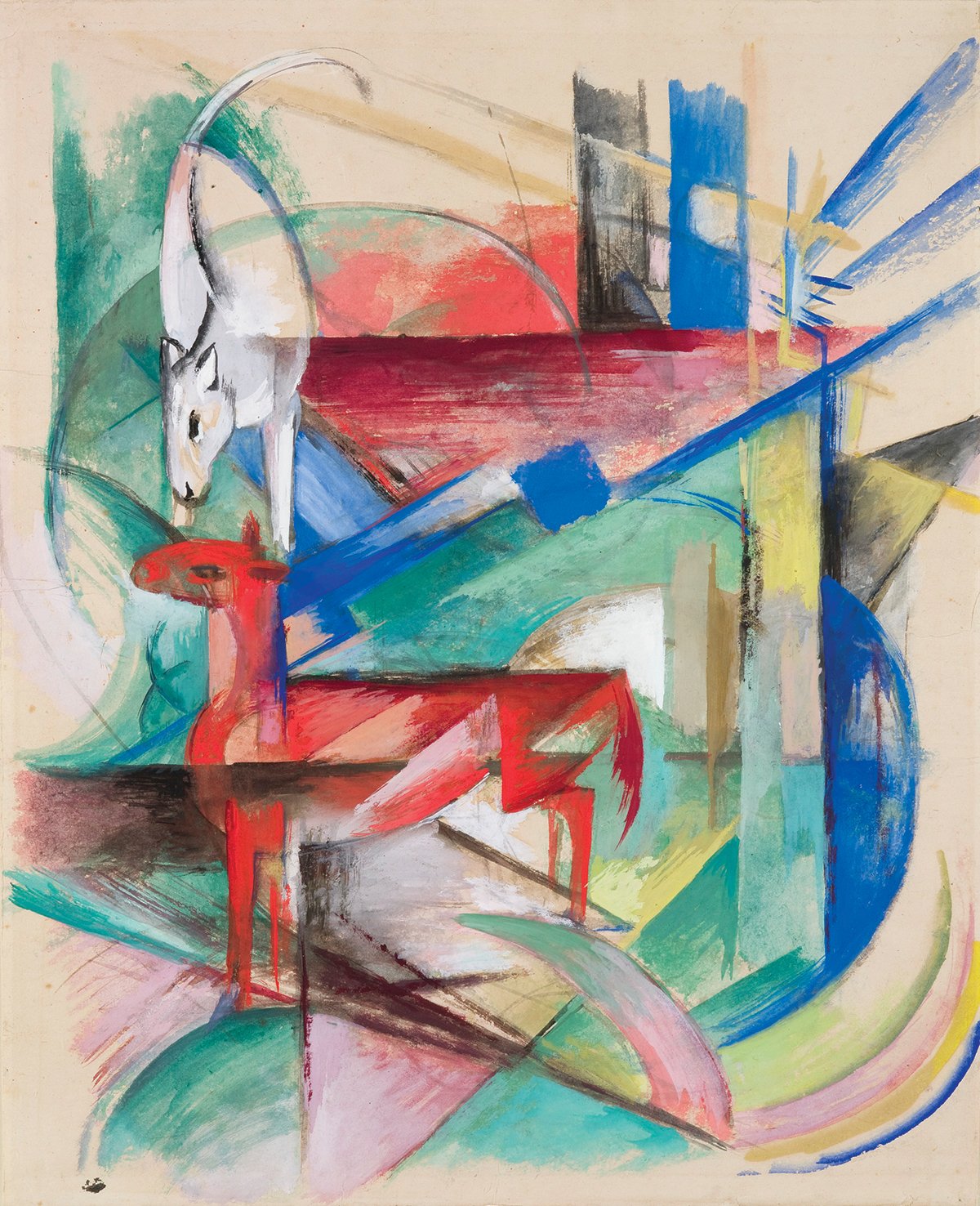 On July 19, 1937, Adolf Hitler’s Nazi Party opened a propaganda office degenerate art exhibition in Munich, Germany. The gallery was filled with modern art, tied up and defaced with mocking captions – a glaring threat to any artist who dared challenge the regime. Painter Max Beckmann knew this marked the end of free artistic expression in Germany. The next day he boarded a train for Amsterdam.

After 10 years in exile from his home country, Beckmann moved to the United States and eventually accepted a temporary teaching position at Washington University in St. Louis. Today his work is the inspiration behind the Saint Louis Art Museumit is Day & Dream in modern Germany 1914-1945on view until February 26.

Melissa Venator, the Andrew W. Mellon Foundation Fellow who curated the exhibit, came up with the idea during a tour of SLAM’s permanent collection. See Beckmann’s series of lithographic prints Dream, she said, it was like reading a novel. “I was immersed in this world that he created,” says Venator. “It was sad, but it was also joyful and funny at the same time.”

Beckmann produced the 15-sheet portfolio in 1946, while still in Amsterdam. Many of its elements are surreal and whimsical, resembling characters one might find in a storybook. Yet the specter of two world wars – and Beckmann’s own trauma – permeates the project. Venator was fascinated by this interplay of fantasy with reality and used it to shape the exhibit.

Day & Dream in modern Germany contains works on paper by 18 artists, including Beckmann, which were created between 1914 and 1945, a time of constant political turmoil in Germany. After World War I, says Venator, many artists felt compelled to tackle social issues.

“At the same time,” says Venator, “you have other artists looking at this terrible world they live in and saying, ‘I want to use my art as a refuge. I want to escape this unpleasant reality.'”

These two perspectives are the basis of the exhibition. More than half of the pieces have never been shown to the public and 62 of the 64 works come from SLAM’s own corpus of German modern art. In fact, the museum houses the largest collection of Beckmann art in the world. According to Venator, Day & Dream in modern Germany is an opportunity to explore the museum’s collection in a meaningful way.

“I hope it feels contemporary and relevant,” says Venator. “And I hope people leave after finding peace in their minds.”

An immersive art museum is coming to Boston in 2023