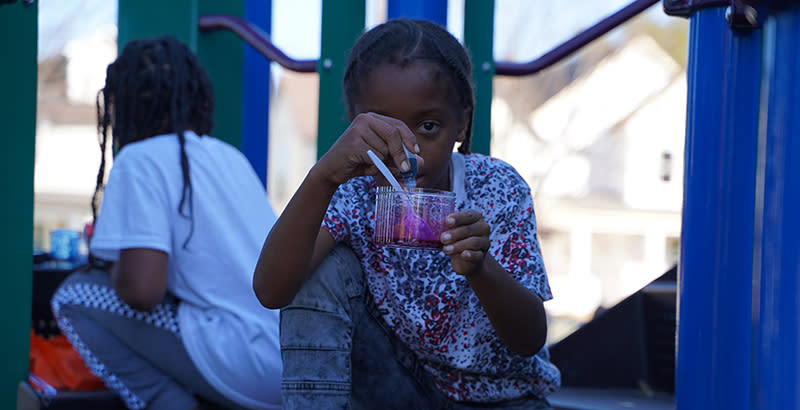 At the start of 2020, the Center for Science and Industry in Columbus, Ohio was on a roll. The museum sold its highest number of tickets in 2019, the Ohio Museum Association named it the best museum in the state, and USA Today ranked it the best science museum in the nation.

Then almost overnight, the pandemic closed schools, businesses and museums. COSI President and CEO Frederic Bertley summed up the problem succinctly: “We are a real museum. When you come here, you pull a button and press a lever. If we can’t open our doors, we don’t get any income.

Science museums typically derive more than half of their revenue from “the people who walk through their doors,” said Adam Fagen, director of communications, advocacy and member engagement at the Association of Science and Technology Centers. Not only did COSI and other science museums face financial uncertainty, but their leaders were challenged to find new ways to fulfill their core mission: to provide hands-on learning to local children and their families.

While many museums, including COSI, have beefed up their online offerings, more was needed. Bertley and the makers of The Works: Ohio Center for History, Art & Technology, an interactive museum in nearby Newark, soon came up with the same answer: create take-home kits kids could use to replicate lessons typically learned. inside the walls of the museum.

The idea of ​​the kits wasn’t new, Bertley said: “Twenty years ago we had Ziploc bags and pipe cleaners.” But making and distributing materials during a time of social distancing was a challenge.

With staff working remotely and funding uncertain, Meghan Federer, deputy director of The Works, and her team of 16 full-time staff brainstormed activities children could do at home. Instead of gazing up at the night sky in the SciDome planetarium or building their own race car in the museum, kids were introduced to civil engineering by using the included card stock to create square, triangular or circular columns. Students could then test the strength of each shape by placing books on top to see which column could support the most weight.

Federer said early kits from The Works offered activity and targeted a specific age group. But she soon realized that including up to seven activities per kit and making them flexible enough to suit elementary and middle school students worked best for families.

The Works distributed its first kits by partnering with libraries. The same type of work was underway at COSI, where staff created activities based on the museum’s best exhibits on topics such as space, water, nature and the human body. The activities correlated to state science learning standards and national next-generation science standards, Bertley noted.

Each of COSI’s kits includes materials and instructions for five experiments. For example, her space kit includes 3D glasses, a balloon, a straw, an activity book, string, tape, and toothpicks. So instead of playing inside COSI’s 320,000-square-foot building — which features a dinosaur gallery, rotating exhibits where kids can drive a Martian rover through space, and a Marvel exhibit showcasing costumes and superhero movie props – kids could build a rocket by threading the string through the straw and tying it, inflating the balloon, sticking it to the straw, then releasing the air from the balloon and by measuring the distance traveled along the string.

While the museum sold kits for $35, it gave away 90% for free, Bertley said. Other museums around the country have also turned to creating and distributing kits, charging at least a nominal amount, Fagen said. But many of them have only done so in a limited way.

In Ohio, however, with families in lockdown, kits featuring activities that introduced or reinforced science concepts while allowing siblings and parents to work together were immediate hits. The Works distributed over 10,000 activity boxes. And COSI has created 110,000 kits so far, partnering with 251 library branches and all of Ohio’s 88 counties to distribute what it calls Learning Lunchboxes. The museum sent kits to each of the state’s 611 school districts, and its efforts even extended to 12 neighboring states, Bertley said.

COSI began its program using county funds, but early success led to additional support from the state, the city of Columbus and various private organizations, Bertley said. The money allowed the museum to outsource the work of compiling the kits.

Bertley said one example stood out immediately: At a food distribution site, two children arrived alone to get kits, he said. “They were so excited that they opened them up and started their experiments right where we were handing them out.”

At The Works, Federer said the museum funded the creation of his initial kits by reallocating STEM funding he had already received. Once the kits became popular, Licking County donated money to the CARES Act Museum, and it received two corporate STEM grants to continue its work.

As the success of the kits increased, Federer said: “We found that our circle grew wider thanks to these contacts.” For his work, the Ohio STEM Learning Network honored him with its STEM Innovator Award this year.

She admitted that the museum was limited in the number of kits it could produce, especially after it reopened in October 2020. Because they did not outsource any activity creation work, staff members had to juggle their usual tasks of making and distributing kits. Additionally, finding storage space inside the building for kits that had not yet been distributed was a challenge, she added.

Even so, the kits may well become a permanent part of both museums’ regular offerings.

“These are products that don’t stop now that we’ve opened our doors,” the COSI president said. “They created new revenue streams and community impact.”

While those efforts have certainly raised awareness for COSI and The Works, Bertley and Federer said they could not yet say whether the kits would bring in more visitors. COSI includes a free ticket to visit the museum in each, while The Works offers admission discounts to families who fill out an activity package survey.

Even without that data, the two said they would continue to create and distribute kits through 2022. COSI plans to distribute another 75,000 by April, but will pause after that to study how the kits were used and to reinvent better designs in the future.

At The Works, Federer said the museum will continue to operate in person and through its activity kits: “It completely fulfills our mission to inspire creativity and learning.” 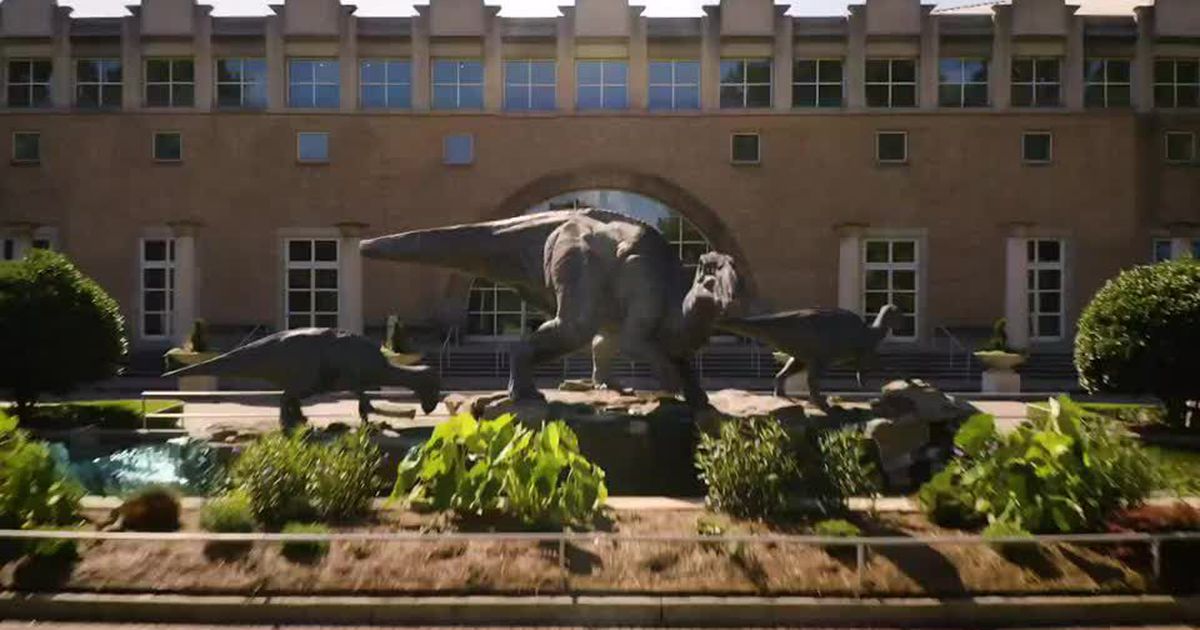