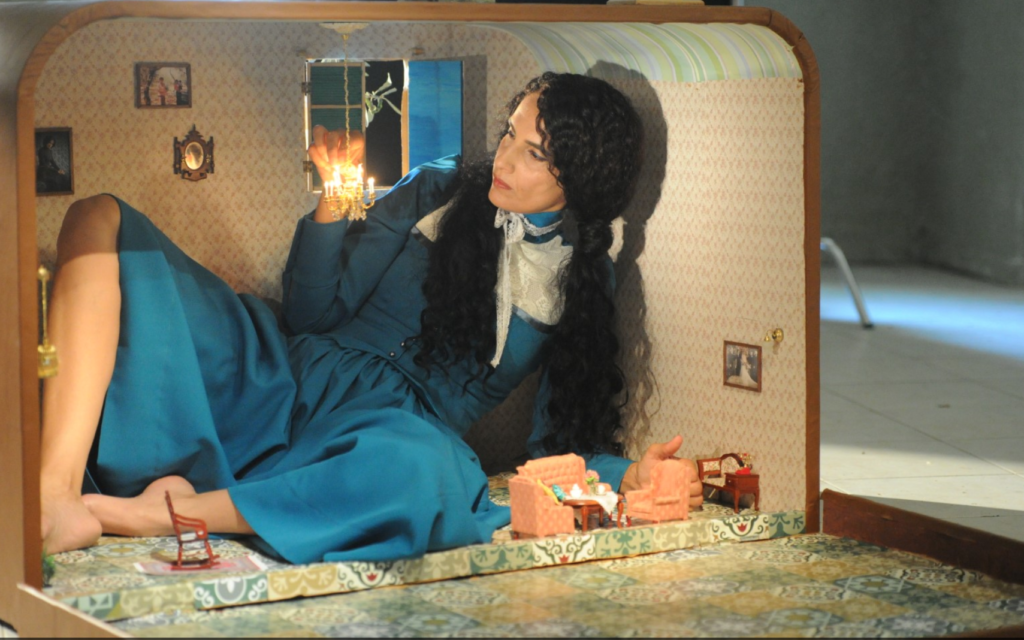 Four new exhibits at the Israel Museum offer the opportunity to delve into different elements of life, all housed in one wing of the Jerusalem Museum.

The exhibitions begin with “Shutters and Stairs: Elements of Modern Architecture in Contemporary Art”, where curator Aya Miron examined different parts of the floors, doors, shutters and stairs, which are featured in this architectural exhibition (until October 11, 2020) .

A video shows the fluorescent strips that illuminate a bomb shelter, while two simple window handles are attached to the wall, followed by a wall of shutters to protect against the harsh light of Israel and a 3D model of an apartment stairwell.

The repeated question that ties all these familiar architectural elements together is what they can tell viewers about what lies behind them.

Tsibi Geva’s Shutter Wall, part of the Shutters and Stairs exhibit at the Israel Museum through October 2020 (Courtesy Alexandra Tzimolo)

Another gallery next to “Shutters and Stairs” is dedicated to the second exhibition, “Bertha Urdang: A Gallery Alone”, curated by Ronit Sorek. It presents key works from the collection of the gallerist Urdang which have been donated to the museum and from the private and museum collections in which she has been involved.

The English-born gallerist died in 2001 and was known for significantly influencing the path of Israeli art, as well as introducing the art of Moshe Kupferman, Alima Rita, Hagit Lalo and others to the New York scene in the 1960s and 1970s. 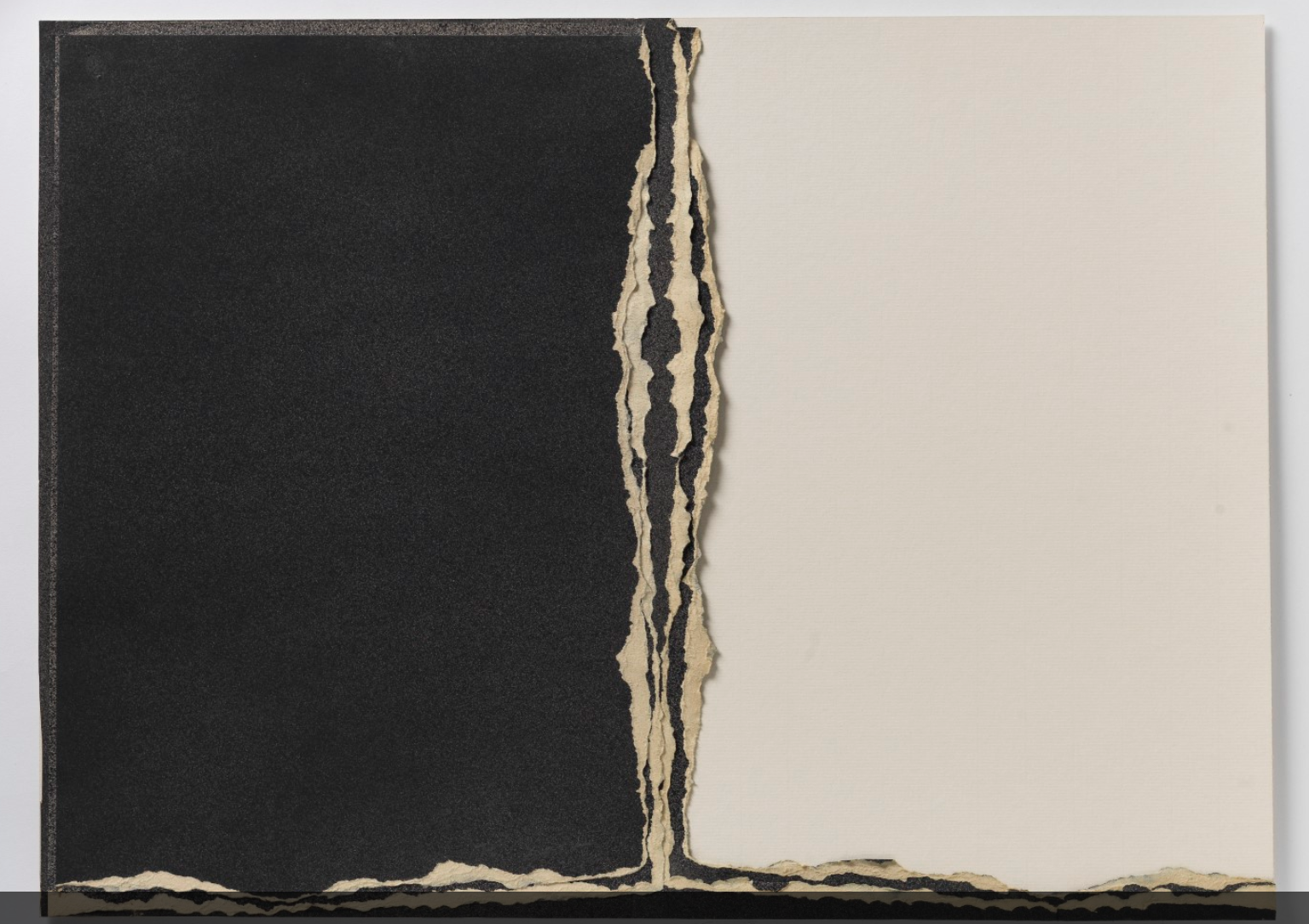 The third exhibition, “Bodyscapes”, curated by Adina Kamien-Kazhdan (until October 11, 2020), examines how body and brain work together, and the relationship between nature and culture through the lens of the body .

The artwork is varied, ranging from a striking oil painting by Jenny Saville depicting her own naked body as a fleshy, textured map, a torso made of binder clips, rubber bands and a shovel of Naama Arad, and the group of glued masks of Wangechi Mutu. 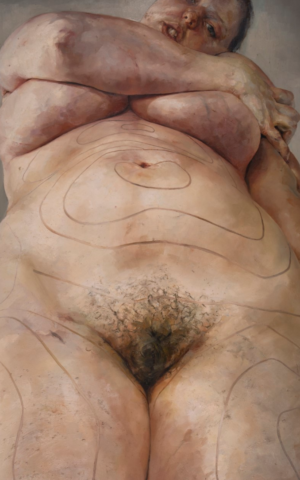 Don’t miss the end of the exhibition, on artists who make art with their bodies, including Spencer Tunick’s “Krystal 1” from 1999, offering a photograph of a mass of huddled naked people, or shots of Feathery black brushes created with Covergirl Mascara.

Finally, ‘Raida Adon: Strangeness’ (through October 2020) is a debut album by the Palestinian and Israeli actress from Acre, whose family has Muslim, Christian and Jewish roots, and features a fantastic video that tackles the themes of wandering, uprooting and the desire to belong, which is part of her own history and journey, as she notes in the written introduction to the exhibition.

The 33-minute work includes his own sketches and installations prepared for the video, including a dollhouse-sized room created in a suitcase, part of the set Adon used for the museum-commissioned film and curator Amitai Mendelsohn.

Are you serious. We appreciate that!

We’re really glad you read X Articles from The Times of Israel over the past month.

That’s why we come to work every day – to provide discerning readers like you with unmissable coverage of Israel and the Jewish world.

So now we have a request. Unlike other media, we don’t have a paywall in place. But since the journalism we do is expensive, we invite readers to whom The Times of Israel has become important to help support our work by joining The Times of Israel community.

For just $6 a month, you can help support our quality journalism while benefiting from The Times of Israel WITHOUT ADVERTISING, as well as access to exclusive content available only to members of the Times of Israel community.

Boston's Museum of Science is among the top 10 science museums in North America, according to USA Today readers