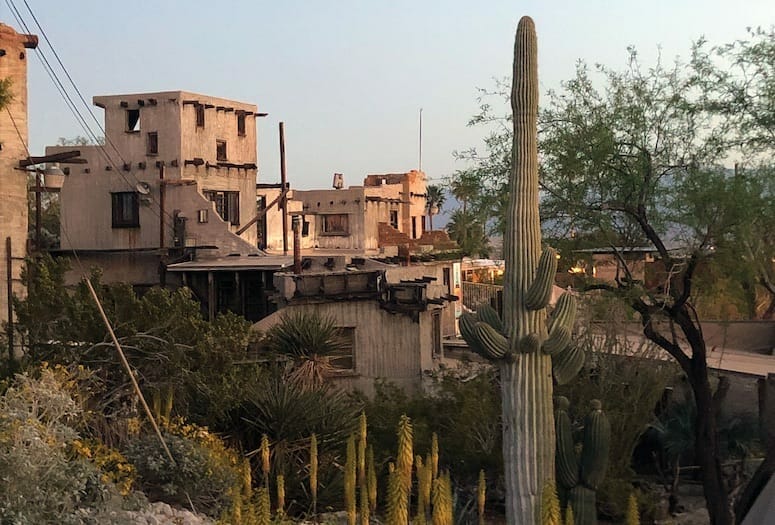 The word “museum” probably conjures up visions of long queues for a glimpse of a priceless painting by Picasso or a famous sculpture by Rodin, but art means different things to everyone. While the Palm Springs Museum of Art and the nearby 26-foot tall Marilyn Monroe statue draw aesthetes to downtown Palm Springs, there are dozens of other museums where you can see artistic expression while equally fascinating through the Coachella Valley. Here are five unusual exhibitions that we advise you to visit this summer.

One of the earliest desert settlers, Cabot Yerxa built and lived in this vast adobe-style building where his legacy is permanently preserved. One of the most fascinating exhibits was inspired by his friendship with Semu Haute, an indigenous artist who gave him a statue he named Ah-ah-ota, which translates to “two-faced white man”. Today, the museum hosts an exhibition of students who created their own two-faced portraits in the Cubist style often associated with Picasso. cabotsmuseum.org

So you’re fascinated by ancient Egyptian artifacts but unable to travel the country for any number of reasons…well, you’re in luck. This museum exhibits replicas of the marvelous golden treasures of Tutankhamun, the child king who became the most revered of the pharaohs. The “Wonderful Things” exhibit will have your eyes questioning seeing such objects as “I Can’t Believe They’re Not Real” like her chariot, funeral mask, jewelry, throne, and magnificent mummy. moaw.org